One of my addictions- aside from eating chocolate and playing pointless word games on my phone instead of doing something more constructive- is taking pictures. Admittedly this addiction has, uh, evolved a little over the last couple of years. Where once my computer was filled with beautiful photos of exotic worldwide locations, it's now overflowing with average-to-good photos marking every minute day of my daughter's life. Where I'd once spend hours trying (and largely failing) to learn to use my lovely Nikon SLR properly, I now spend three seconds whipping my trusty iPhone from my pocket to capture the millisecond when Cub is smiling adoringly in my general direction.

The iPhone takes great pictures in good light but equally I've taken some fairly rubbish pictures- blurred, out of focus and grainy in low light- so I do plenty of adjustments afterwards, when I've got a moment. These are a few of the apps that I have used consistently- which doesn't mean there aren't better ones out there, just that these are ones for which I've suspended my miserliness for long enough to fork out a bit of money, and which have worked for me.

1 : Snapseed
I love Snapseed. I have it for both iPhone and iPad, and think it's one of the best for ease of use and range of options. I have in the past massively overused both the Drama and Tiltshift functions, but occasionally am restrained enough just to do a few subtle tweaks for contrast, saturation and brightness.
Free (Free?! Really? I'm sure I paid for this. Worth it, though.) 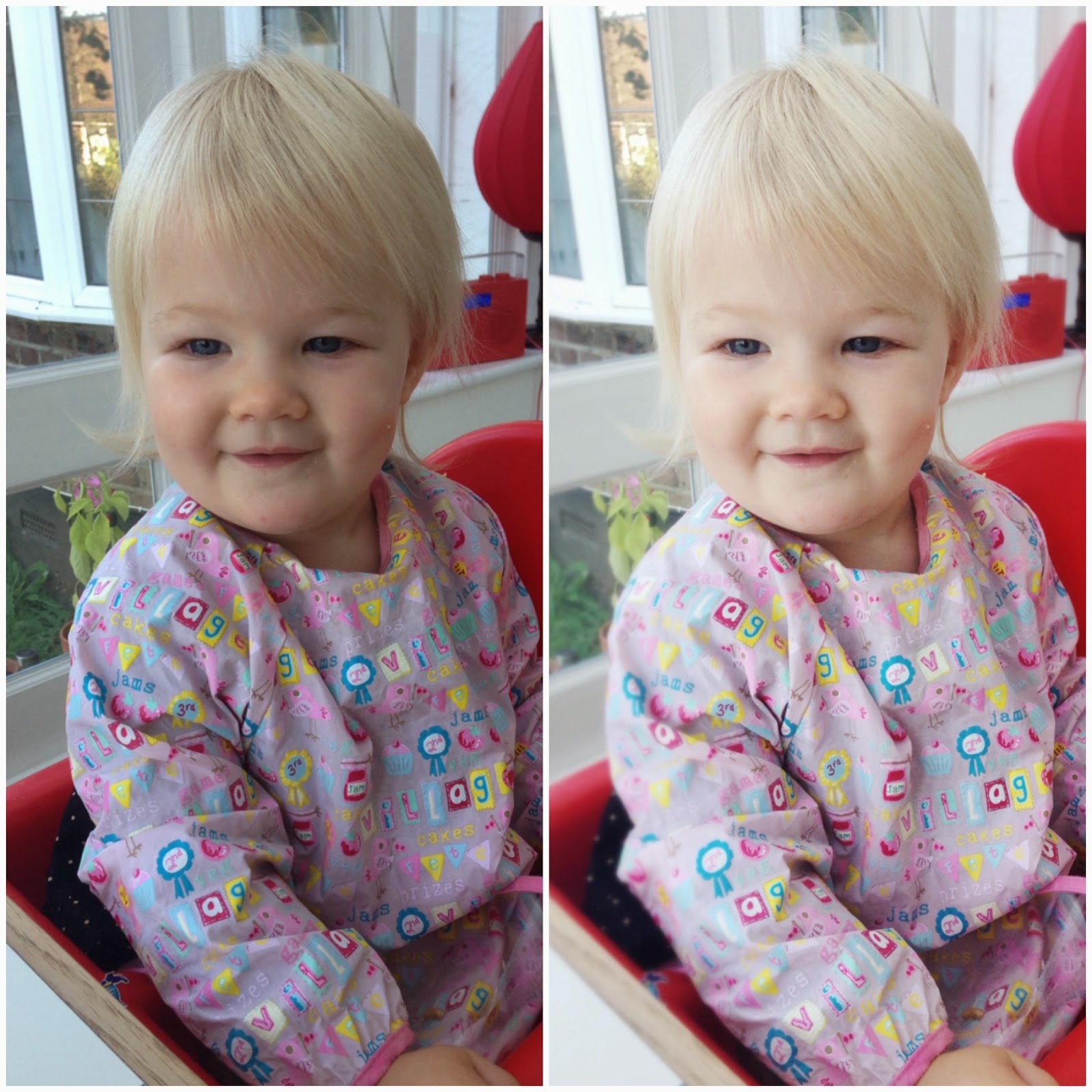 2 : Over
Over is an app for adding text and artwork to photos. I don't find it very intuitive to use, in honesty- editing a lot of text is awkward and fiddly, especially on the phone (the one below was done on an iPad Mini)- but the results are nice and the range of free fonts good, and of course you can purchase more. I'm pretty sure you can import fonts from your own computer too, but it's possible I've just made that up. My biggest gripe with this app was that it didn't save in a very high resolution, so printing at any size bigger than about 6x4 would look pixelated. I don't know whether this has been resolved yet. Obaby is another app from the same team aimed at parents and parents-to-be, so has plenty of pregnancy and baby-related artwork to add.
£1.49 - but there is a sister app called Quick, which is free, and is a pared-down version for adding text only. Marginally more intuitive to use too. 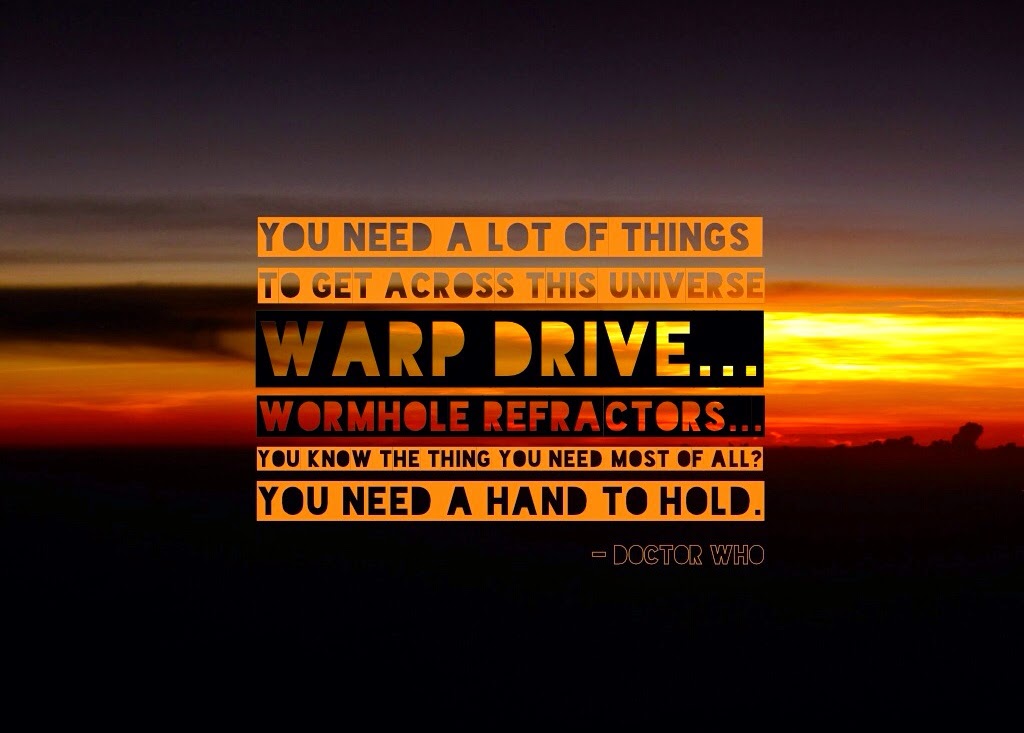 3 : Frametastic
OK, I have no particular love for this app but it serves a function, which is to provide simple photo collages. I don't use them much, and I don't much like that I have to pay more to get the exact configuration I want (stingy to the end- when did this expectation of getting apps- the result of someone else's hard work- for free start?!), but it does the job.
Free 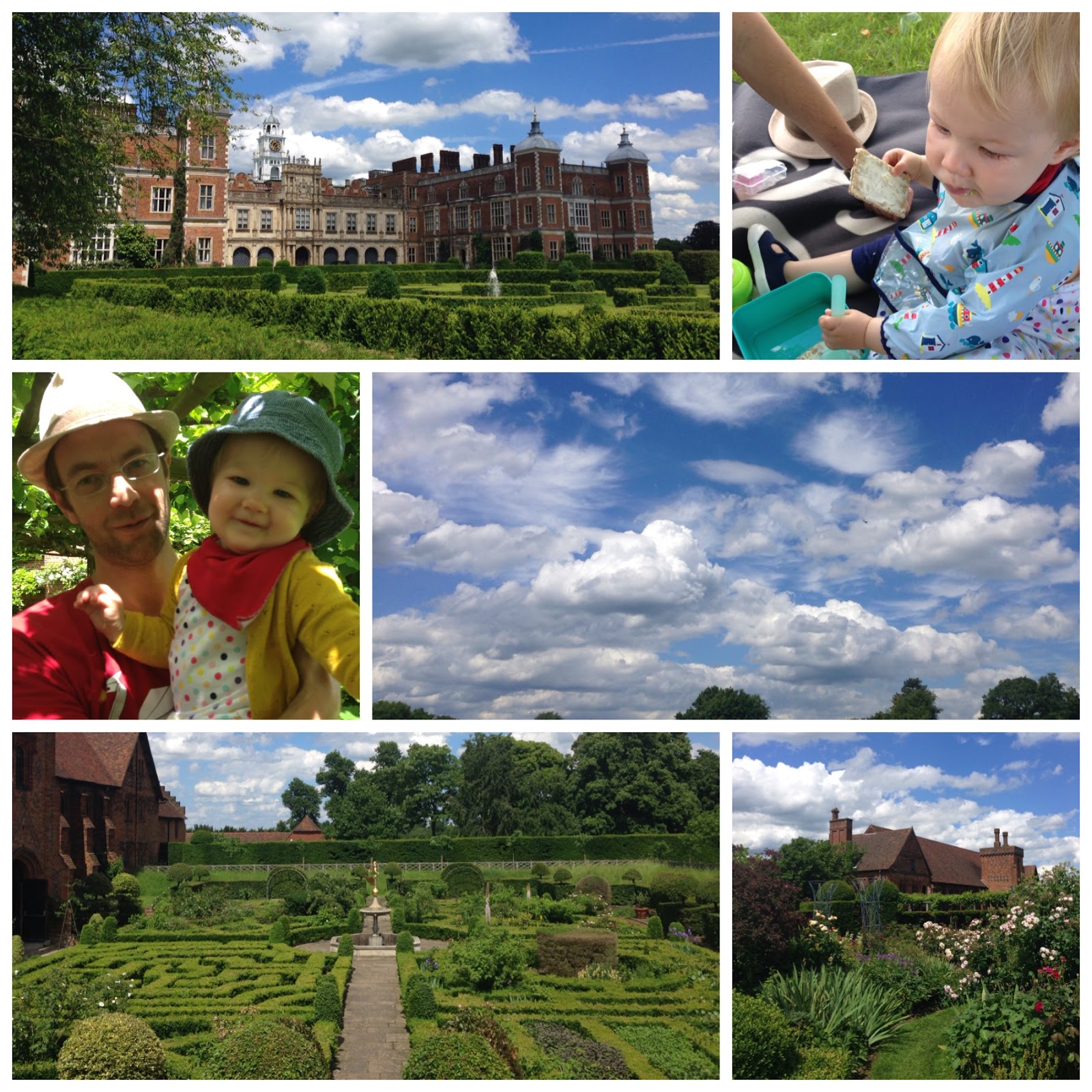 4 : Mextures
Just discovered this one and I love the range of filters, the ability to layer and save a combination of actions as formulas, which you can also import from other users. And for absolute control you can even change the blending modes on each layer. It also lets you make standard adjustments like contrast and exposure, but the filters are the best bit. I've only really tried it on landscapes so far (yes, occasionally I manage some pictures without Cub in), but with some nice results. The example below is me being lazy and just using another user's formula.
£1.49 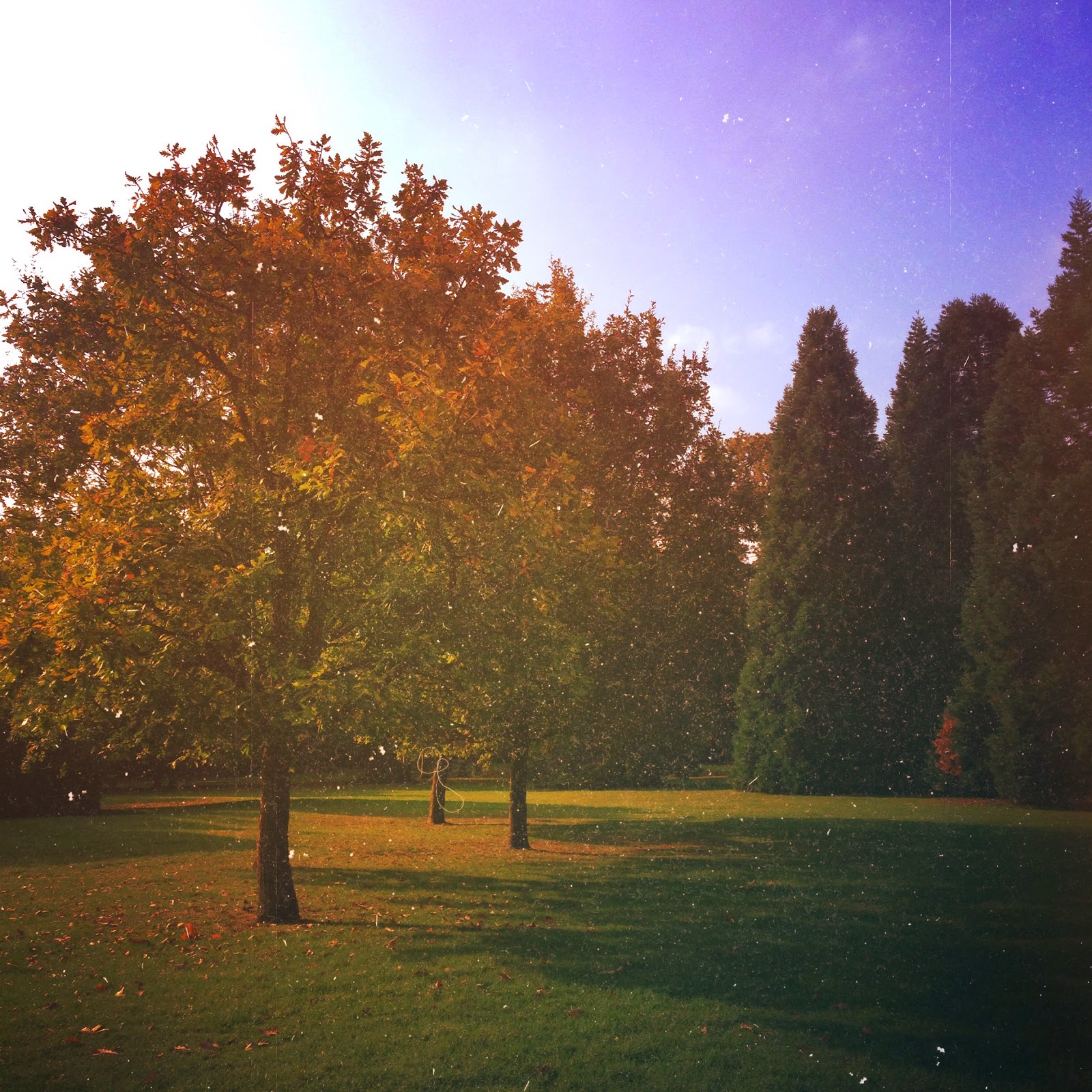 5 : Instagram
Oh, OK, I'd best include as I've used it a fair amount recently... I love Instagram filters and frames, but given that it's not really a photo editing app so much as a photo sharing app, I'm not an enormous fan. I don't always want to upload my photo for the world to see once edited, so admittedly I do cheat and make changes, then cancel so that it only saves to my photo library.
Free 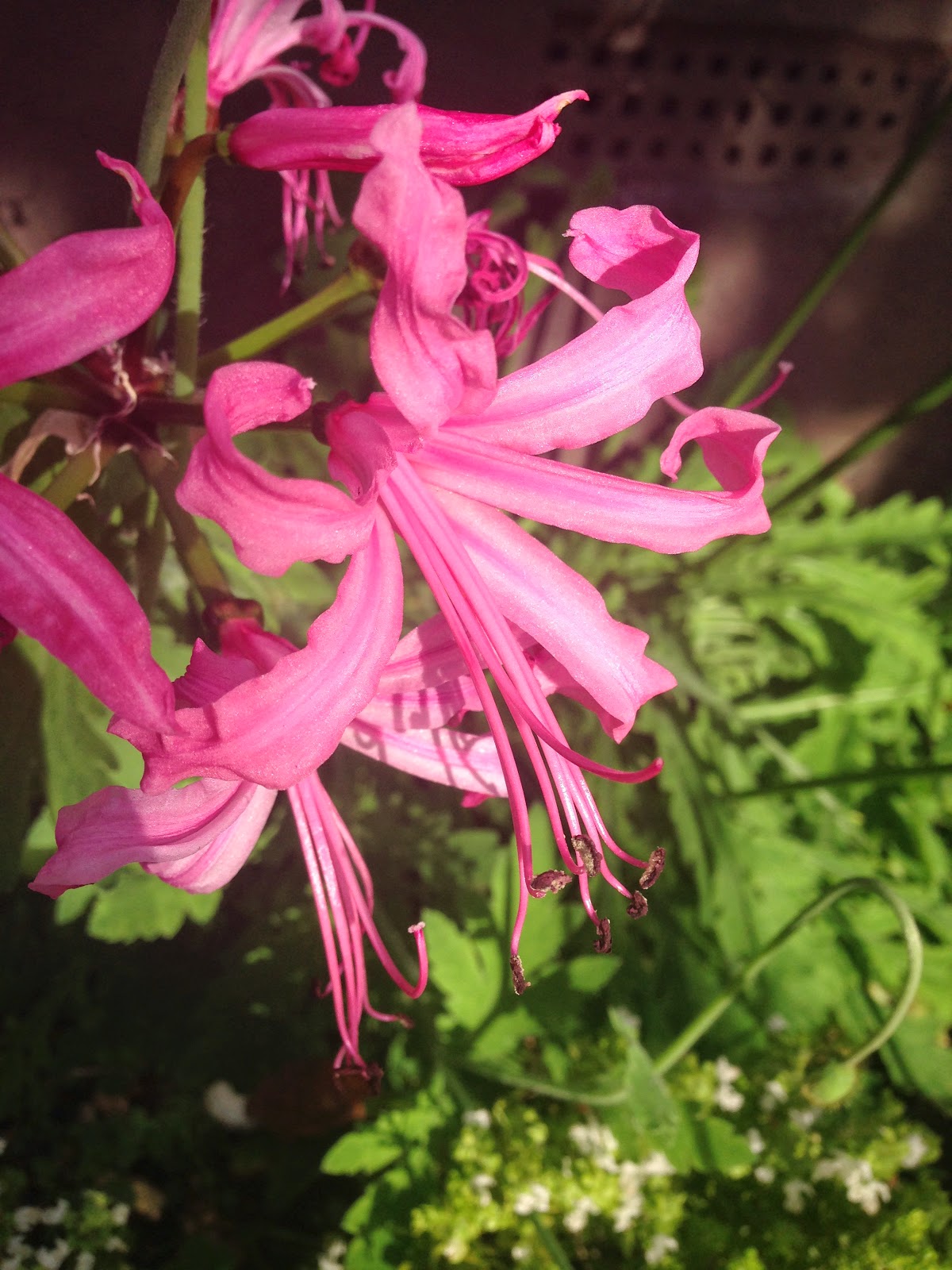 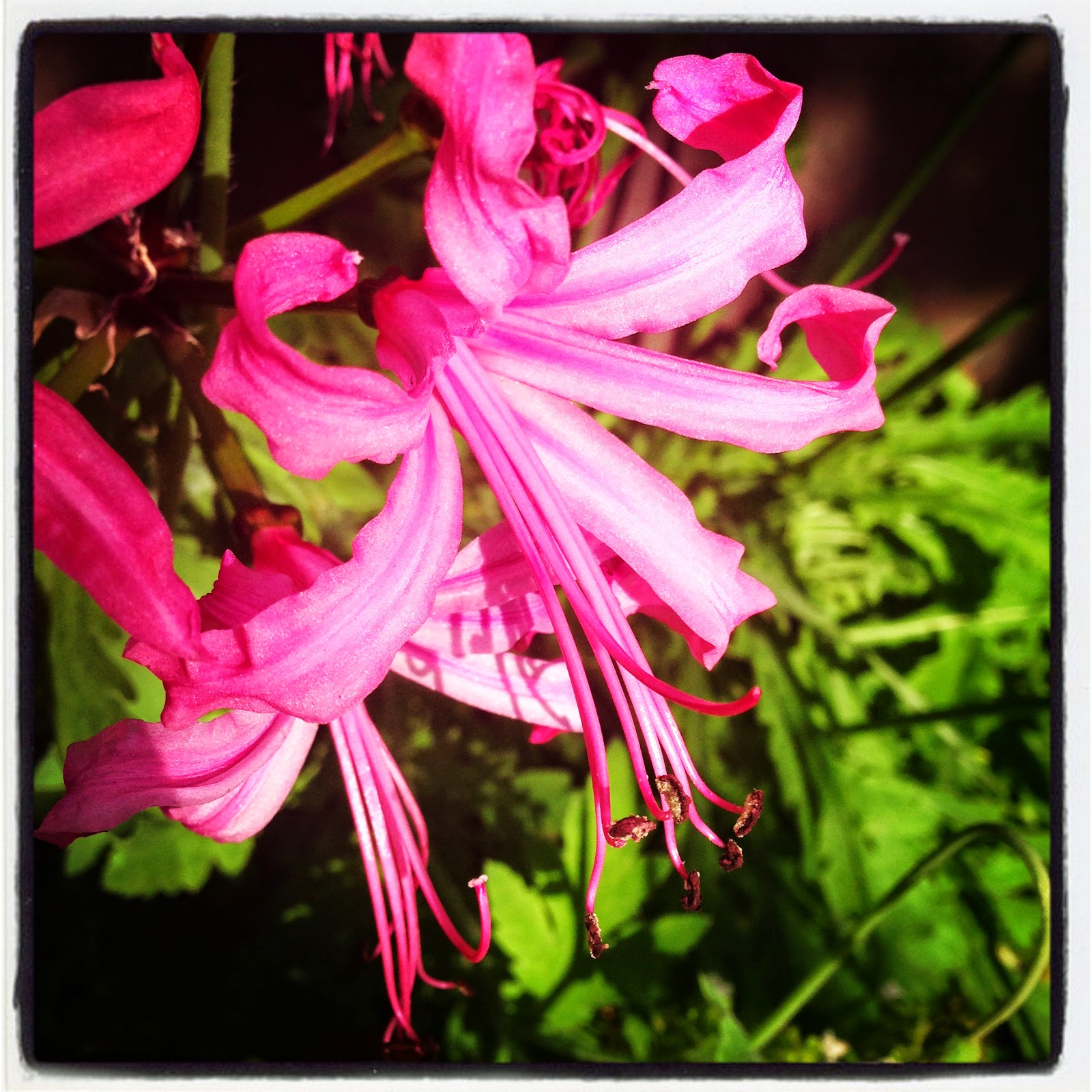 There are a ton of other apps I've tried and used for limited periods, but these are the ones that have stayed on my limited-memory phone. So which essential ones am I missing?