Other stuff : The highs and lows of Christmas 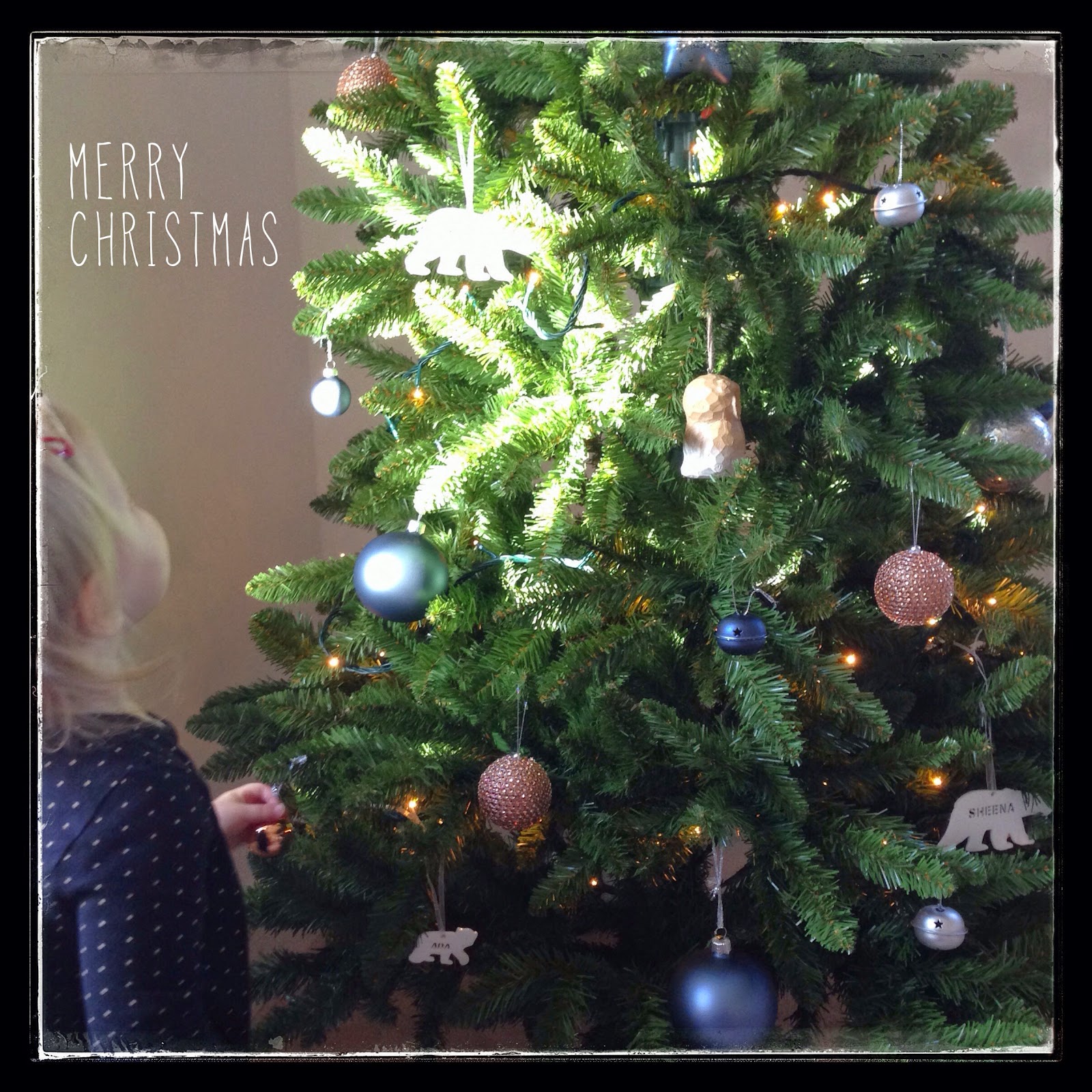 So it's 9.30pm on New Year's Eve 2014. There are plenty of things I should be doing rather than writing this- sipping champagne; eating a many-course posh dinner in a lovely restaurant; sitting in a crowded pub with friends; playing daft board games in a cosy cottage somewhere up north. But no. This year we're at home, I have already had my one and only glass of the sparkly stuff (and bloody lovely it was too), we've eaten our pizza, and we've had a little reminisce of the year with photos on Apple TV.

It must be bedtime, right?

Wrong. Instead, I am determined to get one more post in this year. December has not been my, ahem, most prolific blogging month, and without boring the pants off you it's largely been down to illness. But I can't write about Christmas once that clock's ticked on past midnight, so without further ado (and apologies if it sounds a bit off-the-cuff: it is)...

Five Rubbish Things About This Christmas
(bear with me, we'll finish with the good bits. I'm a glass half-full kind of gal. Mostly.)

1 : Cub deciding to wake up between 4.50 and 5.30am EVERY DAY of the holiday. Yep, her spidey-sense started tingling the moment daddy's term finished, and now apparently there are not enough hours in a (normal person's) day to play with him. So it's very disappointing when it's mummy's turn to get up. Cue tantrum. Yawn.

2 : The Snowman. Don't get me wrong; I love The Snowman. It makes me very nostalgic. But we introduced Cub to it a few weeks ago, and that was our biggest mistake. Though I love it for keeping madam's attention for more than a Peppa Pig (the name I have given for the unit of time formerly known as Five Minutes), watching it 20+ times in the last 2 weeks has made me love it just a little bit less.

3 : Conjunctivitis. And the Return of the Cough. A couple of lovely little extra gifts to Cub. Does Father Christmas accept returns?

4 : No alcohol. Well, okay, I may have allowed myself a cheeky glass or two here or there, but there have frankly been moments where I'd have been glad of a good few extra-strength margaritas. In retrospect ordering a mini-cask of real ale for the festive period for our visitors to demolish may have been bordering on self-torture.

5 : The bit where Christmas finished and everyone went home. And instead of going to a wedding up north of good friends we see very rarely- and on to Scotland for some more family time- we stayed at home with the aforementioned gunky eyes, hacking cough, and, just to add insult to injury, a couple of emerging pesky molars.

And Five Great Things About This Christmas...

1 : Friends and family. It's been a tough few weeks with all the lurgies, pregnancy exhaustion, toddler tantrums and early mornings, but it's all made better by our fabulous families and friends. You know it's going to be okay when Granddad gets up at 6am to keep you company with the far-too-wide-awake toddler- and makes you a cup of tea to boot. Frankly this list could stop right here and I'd be content.

2 : Presents. I know I'm not meant to say that, but giving things that draw a smile, and receiving things that I might enjoy in those precious few moments I have to myself was fun. Amongst other things I got a few CDs (oh yes, 2014, I am catching up- albeit just as you're leaving the building), some books I've wanted for ages, a cosy dressing gown and slippers, lots of nibbly things, and some lovely luxurious beauty bits and pieces that might help me feel less like an oversized tiger-striped bouncy ball on legs. And yes, I did get the box of Guylian chocolate seashells, and yes, I did polish them off within a couple of days.

3 : Doctor Who. I've always had a soft spot for Doctor Who- call it childhood nostalgia- but I've found it much less engaging in the last year or so. Probably says more about me and my ability to engage properly with a TV programme (never mind a film) than the writing/ actors. But the Christmas episodes are invariably a bit rubbish, what with trying a bit too hard to be cuddly and heartwarming; kind of like an anti-Eastenders. But this year's had a decent plot, a bit of tension, and was actually quite scary. Good Christmas-Day-Eve entertainment that took me right up to my extravagant 9.30 bedtime (we were watching it on catch-up).

4 : Ikea. Thanks for the toy kitchen (especially with a sale price). And the easel. Toy kitchen + easel = Happy Cub (and that is not an achievement to be sneezed at at the moment).

5 : Marks and Spencer's Bonfire Toffee Apple Parkin. I may have mentioned how unfestive I am when it comes to Christmassy desserts, and so, what with hosting Christmas lunch this year, I took charge of the dessert decision and decided not to exclude myself. And this is what we had. Mmm. Mmmmmmmm. Parkin. Toffee sauce. Apples for the vitamins. A drizzle of cream. Gorgeous, and somehow festive. (Oh, and since I've mentioned Christmas food- brussels sprouts chopped up and sautéed with bacon are much, much yummier than the old standard.)

So that's me for 2014. I'll try and be better- or at least, more frequent- with posts next year but that could hit a small hiccup come February 10th. For now, I am going to admit defeat and, at 10.30pm, head to bed (Husband has already given in) which will make this the first New Year I have not actually seen in. Ah well. There's been plenty of great ones and there'll be plenty more to come.

Email ThisBlogThis!Share to TwitterShare to FacebookShare to Pinterest
Labels: christmas, other stuff