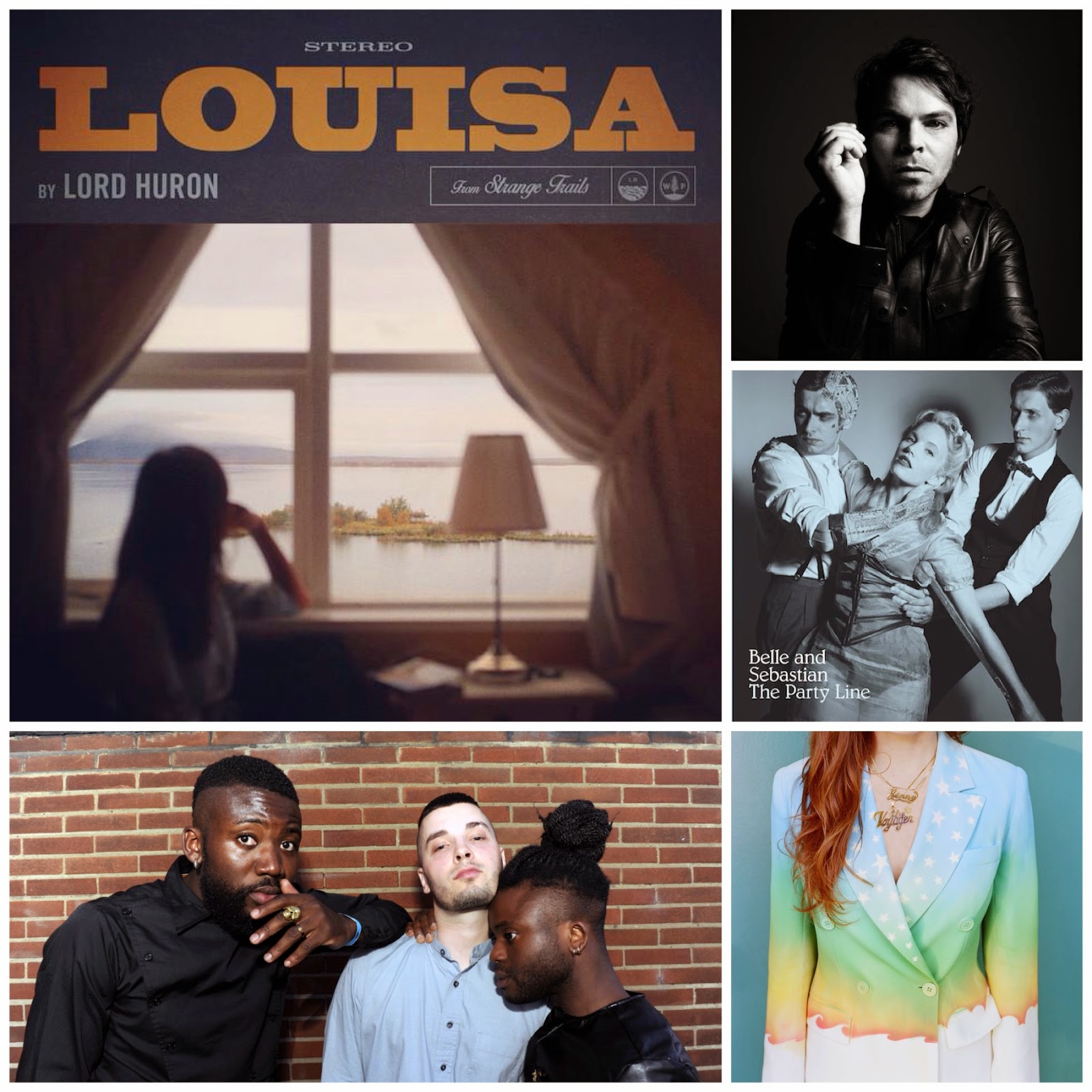 So the blogging thing, it turns out, doesn't work so well unless you actually blog. Which I have not been doing. You might have noticed, except you probably haven't because I probably don't have any readers, which is what happens when you are an erratic a blogger as me.

I could blame the busy-ness that comes from managing two children and the rest of life's stuff-that-needs-doing, but that would be wrong. The fact is I just seem to have blogger's block; I just don't feel I have much of interest to write. Now maybe that's because I'm trying to blog about too many things (and therefore manage to write about none of them), or maybe because I am scared of boring some readers with constant mum stuff, despite that topic being foremost on my mind, most of the time.

I think I am having a blog identity crisis.

So whilst I ponder on where to go with this, I'll share some new tunes. I sometimes forget just how good listening to music can make me feel, especially through a GIANT pair of headphones that drown out all other sounds (you know, toddler whining, baby crying- I'm joking, of course. It's a strictly when-children-are-asleep luxury). So here goes.

I think I spent most of 2011 listening to the first few songs released by these guys (We Went Wild, Mighty, The Stranger) but by the time the first album arrived in 2012 I'd lost a bit of interest. This is from their second album, just released. They know how to do lovely. Listen on Youtube

Always loved Supergrass, right from the beginning, and Gaz Coombes's new album is fab. Great video, too, if you're a sucker for gorgeous landscapes like me. Watch on Youtube

3 : Belle and Sebastian - The Party Line

...whereas I was a late starter with B&S. I love that they can do a bit of disco (can I call this disco? No? Well I just did.). Watch on Youtube

Although I wouldn't call myself a fan, Jenny Lewis and Rilo Kiley, her band, have been responsible for a few favourite tracks. Very late noticing this one from last year, but there's nothing new there. Watch on Youtube

Apparently they won the Mercury Music Prize last year. I'm not jumping on any bandwagon, honest, mostly because I didn't know there was one.  I just like this. Listen on Youtube